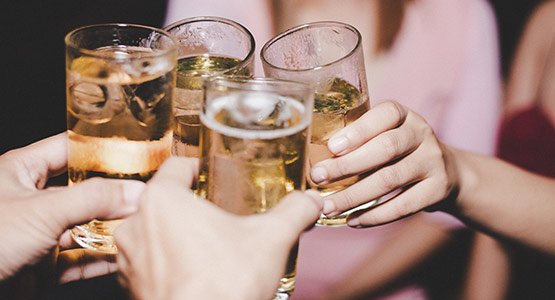 You don’t have to look too far to see that there is a heavy drinking culture here in New Zealand. If you close your eyes and picture a Tui billboard, it would say something like ‘Just a couple of beers tonight- yeah right.

Alcohol is widely consumed and socially accepted all around the world. It is advertised as a way to relax, a way to have fun and as a way to enhance social connection.

It is also a part of many New Zealanders’ lives.

According to statistics 79% (or 4 in 5) adults in New Zealand, drink alcohol.

We live in a world where alcohol companies sponsor sporting events, drinks after work are almost considered mandatory and a glass of wine with a meal is classified as the norm.

So where do we draw the line between safe and harmful use?

New Zealanders on average spend more than 4 billion a year collaboratively on alcohol, which is roughly the same we spend on fruit and vegetables.

Out of the 4 in 5 adults in New Zealand who consume alcohol, 1-4 drink hazardously.

As far as consequences go, a hangover seems slightly minimal, compared to the large number of consequences binge drinking can cause.

In the short term, binge drinking leads to things such as mood swings, trouble concentrating and lowered ability in making rational decisions. Dancing on the table may seem fun whilst drunk, however, getting arrested or seeing photos of your poor choices on social media the next day is not something many aspire to, or enjoy.

In the longer term, alcohol misuse can also have severe consequences towards your health and on your life. Depression, memory loss and liver problems name just a few of the extensive health problems in which binge drinking can cause.

Maybe you’ve never been homeless. Maybe you have never danced on the table whilst drunk or gotten yourself a ticket for DUI. You may still be able to hold down a job and have a family and think that because you don’t fit the substandard stereotype that you can’t have a problem.

It’s important to know that alcoholism looks different on everyone. Not all alcoholics display the same behaviours, some may consume alcohol daily throughout the week and others may binge drink twice a week.

Alcoholism is not an individual choice or moral failing. Alcohol affects the brain by decreasing our ability to make healthy choices when it comes to consumption. Anybody of any age, race, religion ethnicity or gender can struggle with alcoholism, and this disease certainly does not discriminate.

If you or someone you know would like to discuss whether alcohol may be a bigger problem than initially believed, then you are in the right place.

Here at Anti-dose, we are trained professionals with lived personal experience of addiction.

If you are finding yourself struggling with your alcohol consumption, and want a comprehensive assessment, then give us a call today.

The struggle of addiction can be a painful and lonely experience, the journey of working through it doesn’t have to be. 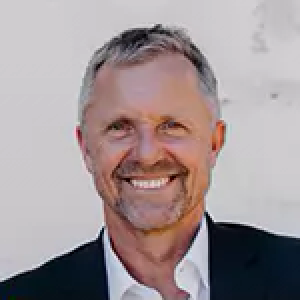 I have 10 years personal and professional experience with addiction and I'm one of the counsellors available here at anti-dose. I work extensively in the community, running workshops and educational presentations for clients and staff of community probation service, cads and professional organisations.
Send Email to Reece
Your message will remain confidential with Reece 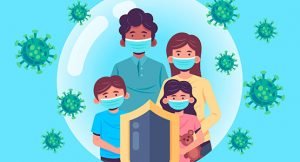 COVID-19 and your mental health 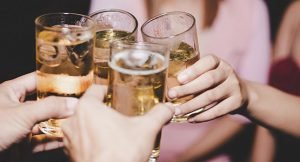 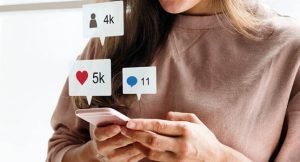 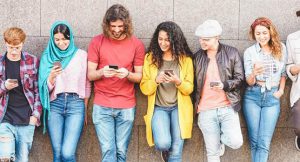 6 Signs you are addicted to Social Media.

COVID-19 and your mental health

What time works for you?

Time & Dates are subject to availability.
Appointments are confirmed via email.

Thank yourself for a lifetime later

Your message will remain confidential with Reece.